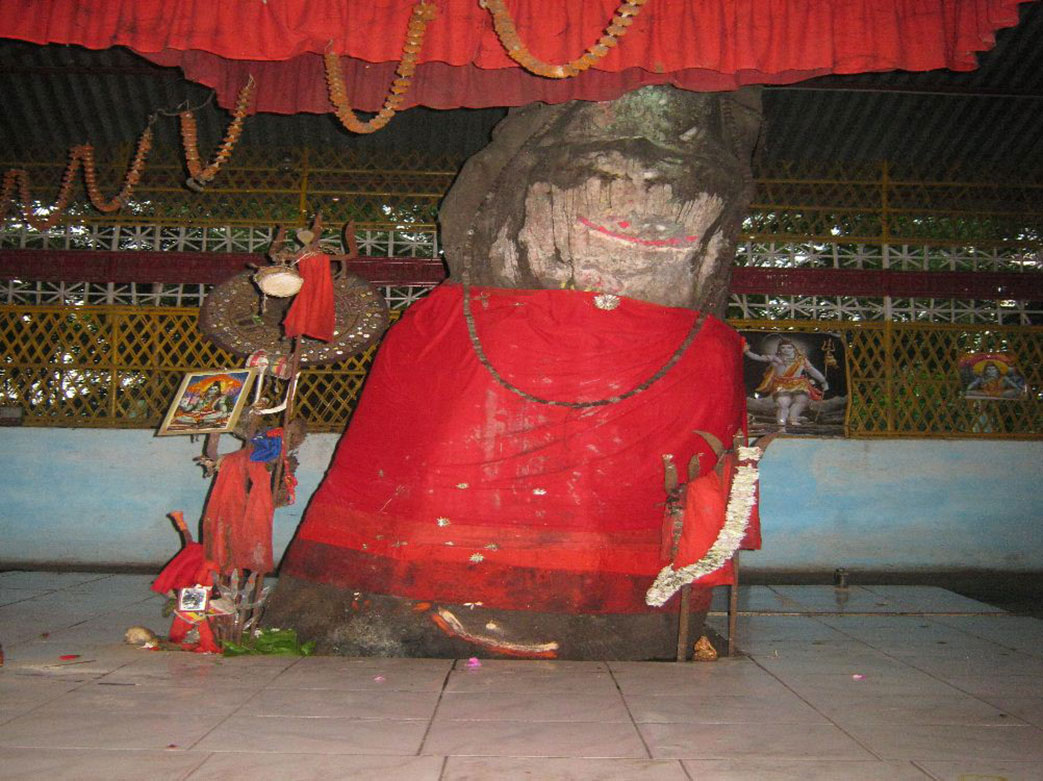 Ketakeshwar Dewal (shrine) is a holy site in the Ketakibari area of Tezpur in Assam. It is reputed to have one of the largest Shiva lingas in the world.The actual site has two parts – one part where the actual linga is located and another part a few metres away where the original base of the linga is located. Legend has it that during a severe earthquake in the past the linga was uprooted from its base and deposited where it currently stands.This shrine is open to visitors and there is a local committee which oversees the development of the area around the site. Originally it was in the middle of bamboo groves with a small pathway for people to approach on foot. Recently there is a full shelter that has been built on the site for the protection of the holy area from the natural elements as well as for the devotees to assemble and offer their prayers.

History of Temple
Ketakeshwar Dewal is one of the holiest Hindu shrines in the northeast zone of India. The entire temple is dedicated to the worship of Lord Shiva and enshrines one of the biggest Shiva lingams in the entire world. Over the years, the temple has emerged as the most important pilgrimage centre in the state of Assam. A local committee of Tezpur looks after the development and maintenance of the temple as well the area that forms a part of its surroundings. The temple has two parts – the first part comprises of the area where the original Shiva lingam was supposed to have been enshrined, before it was shifted. The second part is the area where the lingam is currently located. The latter part is located a few kilometers away from the original base of the lingam. According to legends, the Shivalingam got uprooted during a severe earthquake that shook Tezpur and was deposited at its present place, on its own.The temple is open for visitors and devotees all round the year and is usually crowded by pilgrims from all parts of Assam and also from outside the state. The original Dewal was in the middle of bamboo groves with a narrow lane for devotees to approach on foot. But recently, a complete shelter has been constructed around the site, in a bid to protect the holy area from the natural elements and also to enable the devotees to offer their prayers properly and in a more convenient manner.

How to reach the temple
By Air
The closest airport is the Saloni Airport, situated at a distance of 10 km from Tezpur, in the Sonitpur district. This airport receives domestic flights from the airports at Jorhat, Guwahati and Kolkata. The main airlines operating in this area is the Indian Airlines. The airport has daily flights from Guwahati and three flights per week to Kolkata and Jorhat. From the airport, cabs and buses are available to take the passengers to the centre of the city.
By Rail
The nearest major railway station is the Rangapara North Railway Station, which lies on the Misamari-North Lakhimpur railway line. A branch line of this station connects Rangapara with Tezpur. Apart from this, many trains are available from the railhead at Guwahati, which is considered as the major gateway to the northeastern zone of India.
By Road
The most convenient and preferred way of commuting to Tezpur is by roadways. Frequent bus services are available to and from the city and this include both the state run and the private bus services. The ASTC (Assam State Transport Corporation), operating in the state, connects all the major places of Assam like Tezpur, Tinsukia, Dibrugarh, Sibsagar, Jorhat, Nagaon and Guwahati and also the neighboring areas of Itanagar, Bamdila, Tawang and Siliguri. 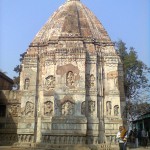