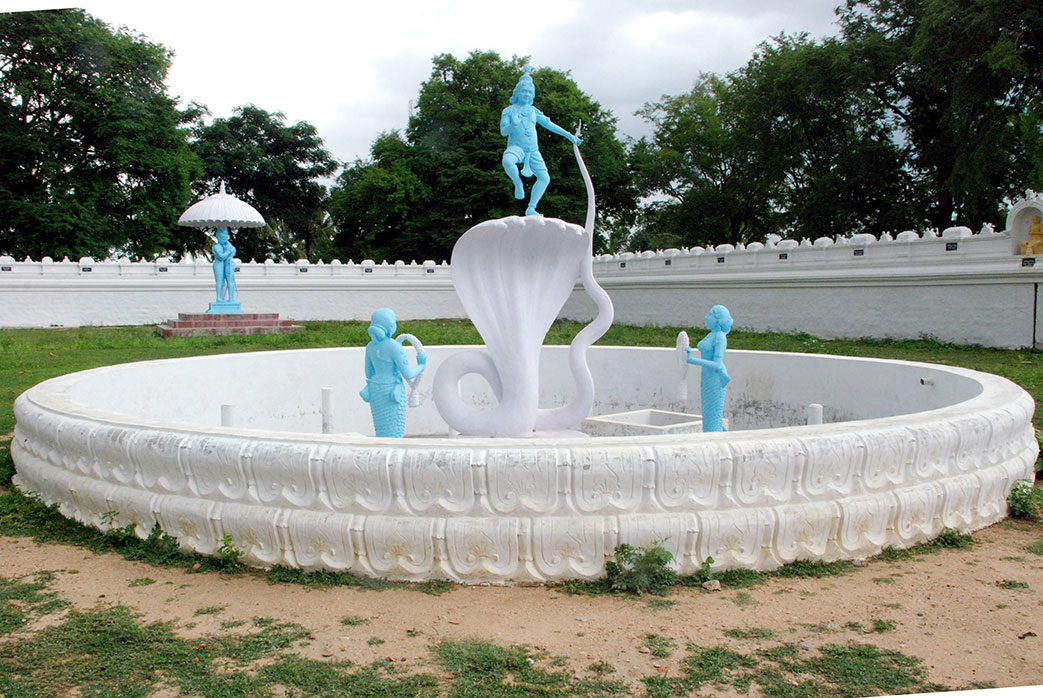 Temple Name : Konetirayala Temple Keelapatla
Konetirayala Swamy Temple also known as Venkateswara Temple .It is a Hindu temple of Lord Venkateswara . In the village of Keelapatla, Palamaner, Chittoor District, Andhra Pradesh in India.
It is believed that Lord Venkateswara first placed his Holy Foot here at Keelapatla and then reached Tirumala.The Myth believes that Saint Brughu kicked Lord Vishnu’s chest and to eradicate such a sin, the Lord sent him to Earth and had him establish the Lord’s idol in 7 different places.