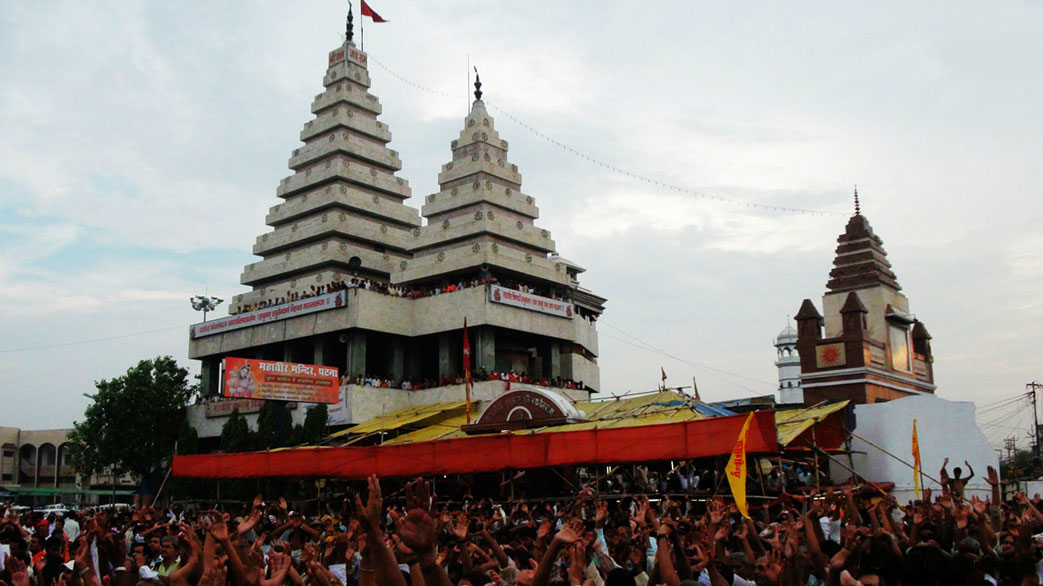 Mahavir Mandir located just outside Patna Junction in the state of Bihar, India is one of the holiest and most visited temple. The temple is dedicated to Lord Hanuman. The temple is currently managed by Mahavir Mandir Trust. The Temple was in the possession of the Gosain Sanyasis till 1948 A.D.  when it was declared a public temple by Patna High Court. A new, magnificent temple was reconstructed between 1983 and 1985 at the old site at the initiative of Kishore Kunal with devotees’ contribution and now it is one of the most magnificent temples in the country. The entire reconstruction of the temple was carried out on war footing  and thousands of devotees participated in the kãr-sewa.

Visits:
Long winding queues can be seen at the temple on Saturdays and Tuesdays, the traditional worshiping days of Lord Hanuman. Thousands of people visit Mahavir Mandir on every Ram Navami and New Year celebration. On every Ram Navami waiting queues grow up kilometer long. 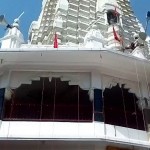 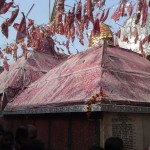