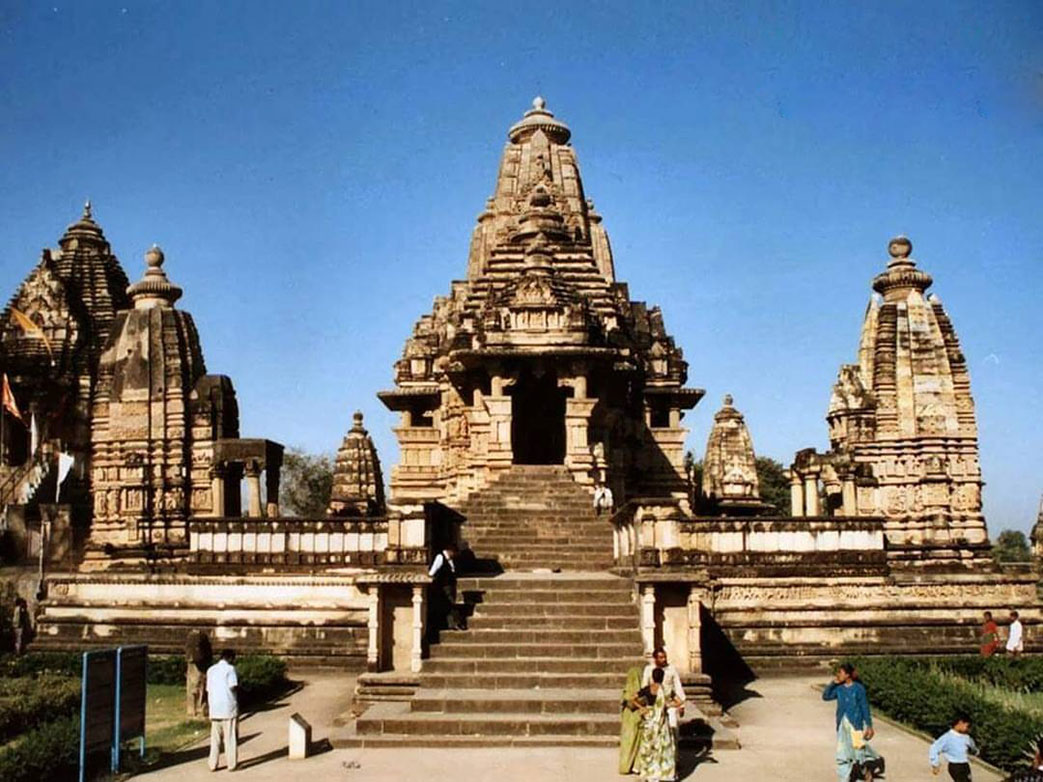 Malinithan is an archaeological site which consists of ruins of a Hindu temple of the early medieval period on the northern bank of the Brahmaputra River in the Indian state of Arunachal Pradesh. The archaeological studies of the ruins indicate that the temple was built with granite stones during the period of Aryan influence in the region, distinct from the other temples in the northeastern region built with bricks.Durga is believed to be the chief deity who was worshipped in the ruined temple in her Shakthi form.

Location
The Malinithan archaeological site is located at the base of the Siang mountains in the Likabali town and a sub-division of the Lower Siang district of Arunachal Pradesh. It is situated on a hill that rises to a height of 21 metres (69 ft), which affords a commanding view of the plains around it and of the Brahmaputra River.

Legend
In local mythology, it is said that when Krishna wanted to marry Rukmini, the daughter of King Bhishmaka of Vidarbha, he abducted her prior to her wedding with Shishupala. Krishna and Rukmini then travelled from Bhishmakanagar to Dwarka, stopping at Malinithan on the way over, where they were guests of Shiva and Durga, who were doing penance. Parvati, Shiva’s consort, warmly welcoming her guests, presented them with garlands made of flowers plucked from her orchard.[1][3] Krishna was so enamoured by the beauty and the scent of the flowers that he addressed Parvati as Malini, meaning “the mistress of the garden”, and since then the place is named as Malinithan. In another legend it is said that an image of a female without the head, which was unearthed during the excavations, represented Malini who was the lover of Shiva. The image of the goddess Durga found here is also known as “Pupane”, an ancient name for the Divine Mother.

The archaeological finds at the site of sculptures of Durga, a Shiva linga and a bull, the mount of Shiva, relate to worship by people of the Shiva cult. Based on these, archaeologists have inferred that the Shakti cult was practiced in the region. A copper plate inscription of the Pala Kings gives further confirmation that an Aryan colony existed on the northern bank of the Brahmaputra in the northeastern region where worship of Shiva and Parvati was in vogue. It was one of the three leading centers of Shaktism; the other two centers are stated to be Bhaghawati, the mother goddess at Gorehoga village in North Lakhimpur, and Hahithan in Dhakuakhan in the west end Tamareswari in the east. There was also then the influence of the Vasudeva cult, the earliest form of Vaishnavism in Assam, which was followed during the reign of Mahabhuti Varman (554 AD). From all archaeological evidences at the site, archaeologists have opined that the temple belonged to the early medieval period in India.

Features
The archaeological excavations revealed a very well designed and carved plinth of a temple, of 8 feet (2.4 m) height, sculptures of deities and animals, designs of flowers, damaged columns and panels.[1] Four sculptures of lions on two elephants were found at the four corners of the ruins of the temple. The architects of the temple are said to be skilled craftsmen who were brought from Aryan India, outside of Assam.
Among the sculptures found at Malinthan, five notable ones carved out of granite stone are of Indra riding his mount Airavata, Kartikeya riding a peacock, Surya (Sun) riding a chariot, and Ganesha mounted over a mouse, and a large Nandi bull. On the basis of the erotic Maithuna sculptures found here in different postures it is believed that tantricism prevailed here as a fertility rite of the primitive tribal people who held the “mother principal as the procreative power of nature.

How to reach Malinithan
By air : Leelabari which is located in Assam is the nearest airport
By railway : Silapathar is the closest railway station
By road ways : car or bus that can be availed from Guwahati. It is the most convenient option for travelers. 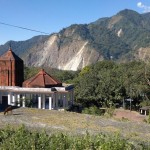